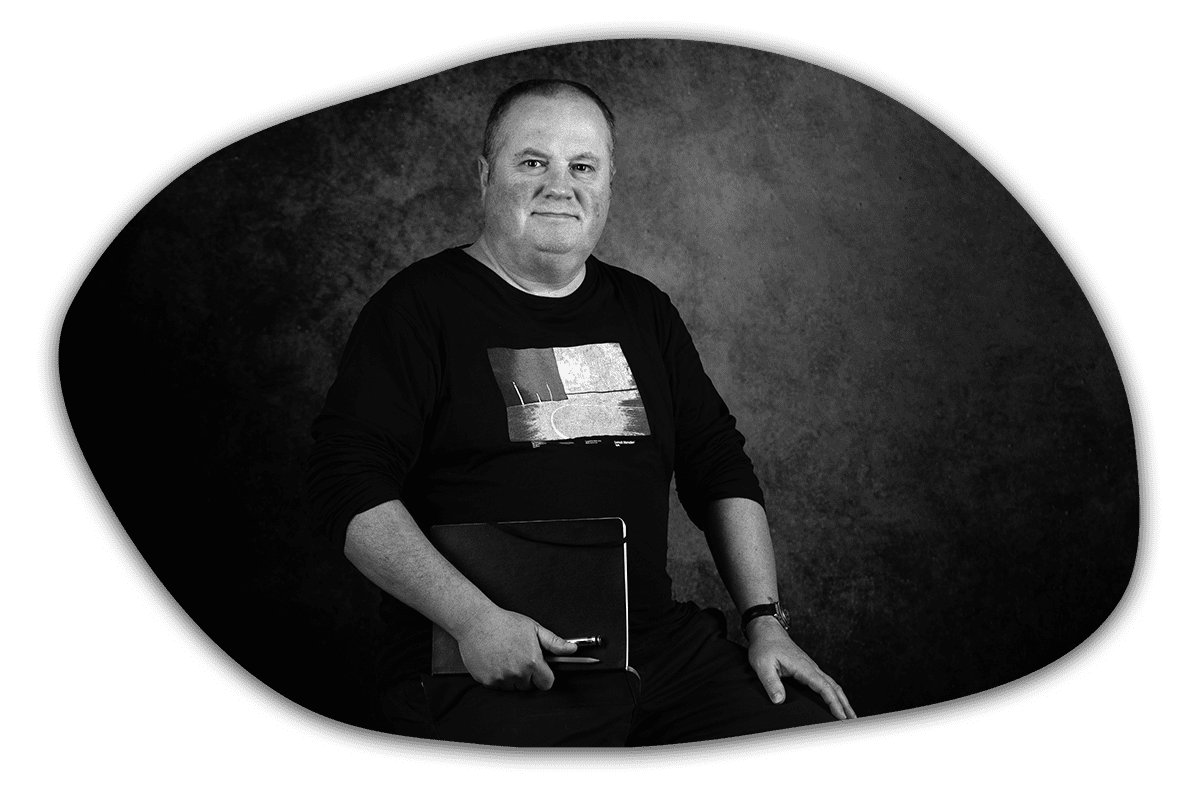 Jorge Oteiza’s sculpture of the Apostles on the frieze of the Arantzazu Sanctuary in Oñati was finally installed in 1969. I remember having gone to see it with my parents and I imagine those stone stick men made an impact on me, because it’s the earliest memory I have of a drawing I did myself.

During my childhood I kept drawing and reading comics (I’m going to give away my age, but back then we called them comic strips).

The “instigator” of that second passion was my mother. I’d go to the market with her every Saturday and, on the way back, we’d make a stop for “cultural provisioning” at the tobacco shop/bookshop in my village. I must have been a rather odd child, a “dull” child perhaps, who liked keeping his feet on the ground, because I hated all those superheroes who went around in coloured underpants flying with their capes. I liked western comics like Red Ryder, Roy Rogers, Hopalong Cassidy, etc. There was nothing as “real” as riding a horse through the Sonora desert or taking down 9 outlaws with a six shooter, hands down.

One thing led to another and I ended up studying Fine Arts at the University of the Basque Country. And after a very brief stint as a professor, I became a graphic designer at an advertising agency.

The song “Volver” by Gardel really said “20 years is nothing”. But as they say, “don’t let reality mess up a good headline”.

In 1995, torn between staying at the agency as an associate and director and finally buying a new car or starting down a new path, it dawned on me to start my own graphic design and illustration studio. I rented a space, bought one of those computers with the little apple that has a bite out of it (over the years those computers have taken some nice bites out of my pocketbook), and I automatically became a “businessman” for all my friends (I hesitated a bit about putting the word friends between quotes). And all that without going to any of those “Entrepreneurial Guru” talks that cost 100 Euros an hour where they tell the shepherd how many sheep they have, and the count always comes out one extra. 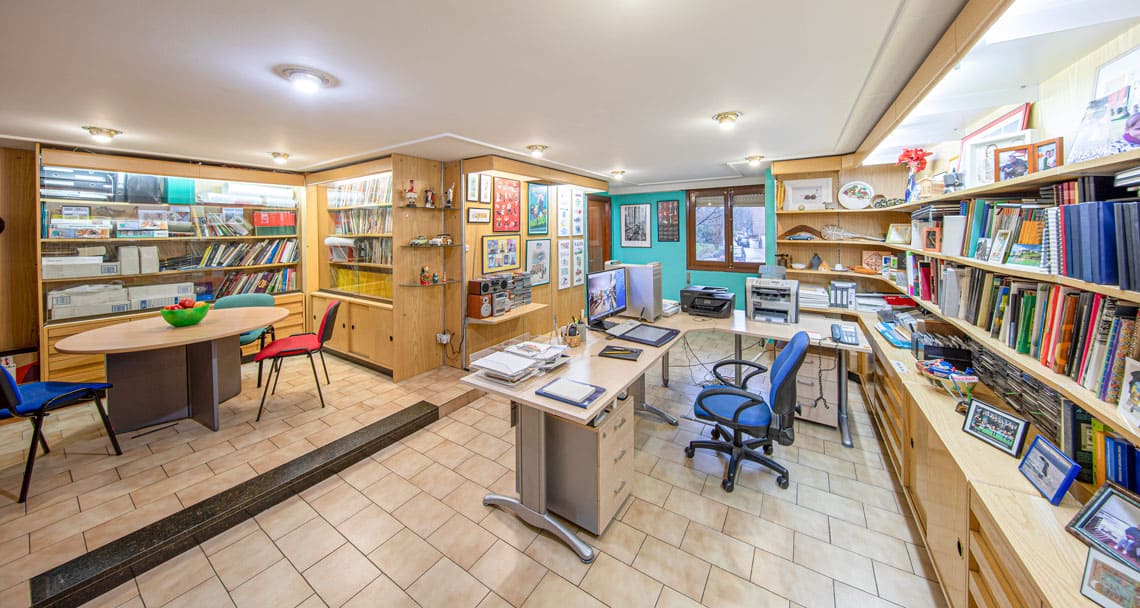 I did eventually end up buying a red Citroën BX with a curriculum vitae that highlighted its “extensive road experience”, so much so that it stood me up on our first date. It could have been worse, because I kept my girlfriend for at least a year and a half more. She’s now my wife.

I’ve kept a few clients over all those years. Others came along later, a few left me and, unfortunately, the fateful 2008 crisis sent some of them into a ditch. I’m deeply grateful to all of them though, because I’ve learned something from each one. You can’t be a good designer if you don’t have a good client by your side.

I’ve done a bit of everything over the years: acceptable jobs, very good projects and, a few times, I’ve caressed the moment of total joy when a job is finished. If I look back, I also see jobs that I liked at the time, but that nowadays I’d have to hide under the rug and put a sign up on the studio door to warn about the uneven floor so people won’t trip when they come in.

In the beginning, in those early years, I was more lost than John Franklin searching for the Northwest Passage. In the good years, on the other hand, I was Kenny Dalglish from 1980’s Liverpool with the ball “stuck” to his foot. After the crisis of 2008, however, I looked more like a “crisis resistor”, like Vasily Zaytsev with his inseparable Mosin-Nagant among the ruins of the siege of Stalingrad. 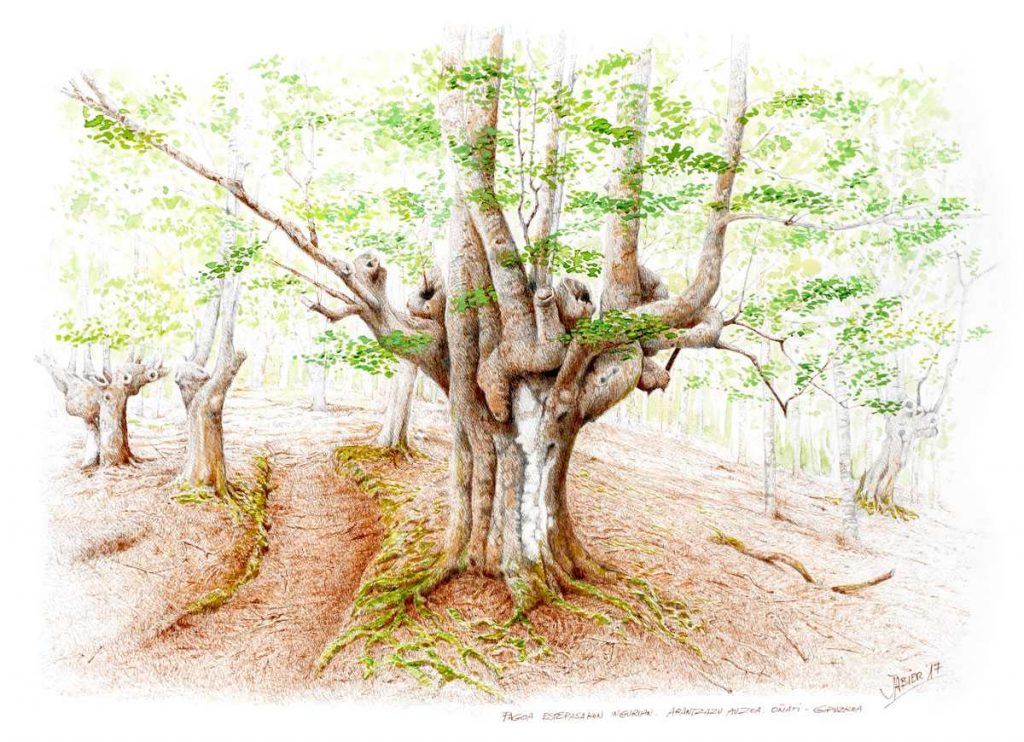 “I once tried to stop a war and another time I was actively involved in starting a union in the library where I was working. But in general, it could be said that the world has happily and wisely resisted my attempts to save it. And, now that I’ve spent the winter saving my ninety acres of the planet from the water of a dam, I ask myself, like always, what have I done. And after analysing it, the proposed dam turned out to be less realistic than Neverland, but the people here are convinced that it was real. So maybe it was.”

“My office fits in the boot of my  Citroën.” 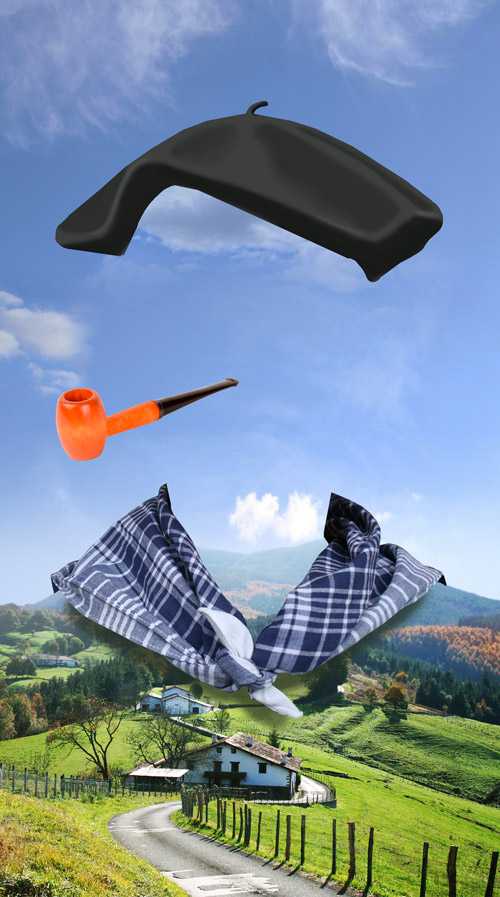 “My father was a shepherd and the mountains were his home. He started when he was just a child in the misty French Pyrenees and he kept going for most of his life in the lonely Sierra Nevada.”

“If you have a strong first world and a strong set of relationships then in some part of you are always free, you can walk the world because you know where you belong, you have some place to come back to.”

Do you want to contract me?

Write me
Write me