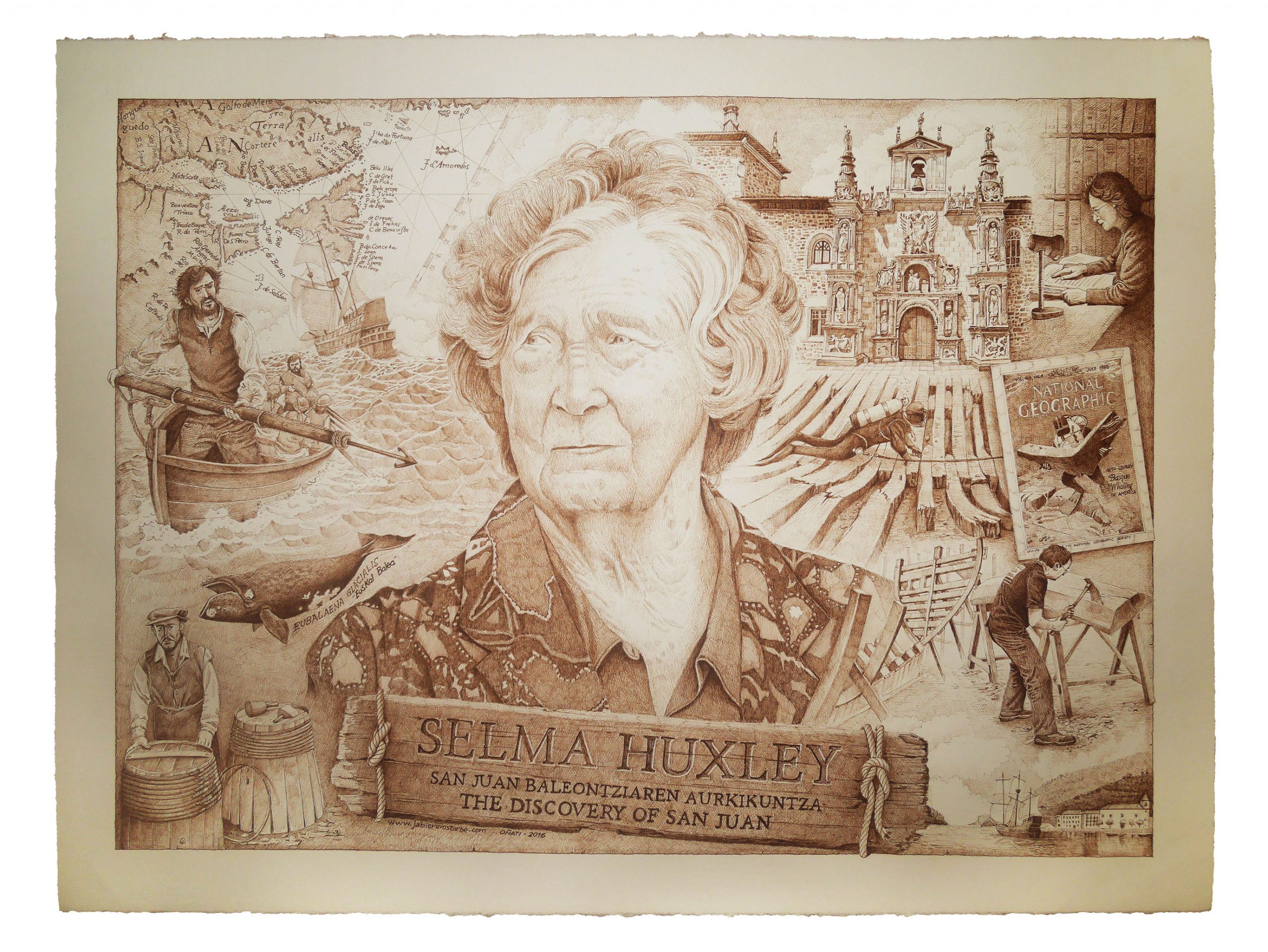 Every year in Oñati and other towns in the region there is a celebration called “Ibai Lagun” and means, the day of the river. The rivers are cleaned and other activities are carried out to preserve and raise awareness about the environment.

I remember that when I was about 12 years old, around 1976, the boys and girls of all the schools were summoned to a cleaning action on the banks of rivers, parks,. … that they were in an unfortunate situation, in addition to suffering contamination chronicle. They gave us some sticks with a point and we spent the whole day collecting all kinds of objects. 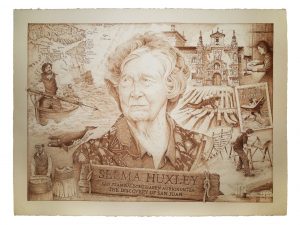 In May 2016, on the occasion of the creation of the Selma Huxley Scholarship by the Oñati City Council, her son Michael Barkham, gave a conference glossing the life history of his mother in the auditorium of the University of Oñati. It took more than 40 years for us to find out that the innovative ecological initiative in which I had taken part years ago, after Franco’s end, had not been devised by any local authority sensitive to the environment, nor by any advanced teacher in time, but by a great historian woman who had come with her four children from Canada, to expose our past as a people linked to the sea. 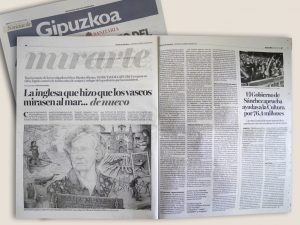 I am not sure if the so-called “lazy laugh”, the one that  just removes you almost silently inside, is noticeable by those who are next to you, but I could not avoid at least a smile remembering how “pioneers” we are at Sometimes on some topics and what we have to learn from others.

Selma Huxley, as her son Michael said, came to investigate for a couple of weeks and stayed with us for twenty years.